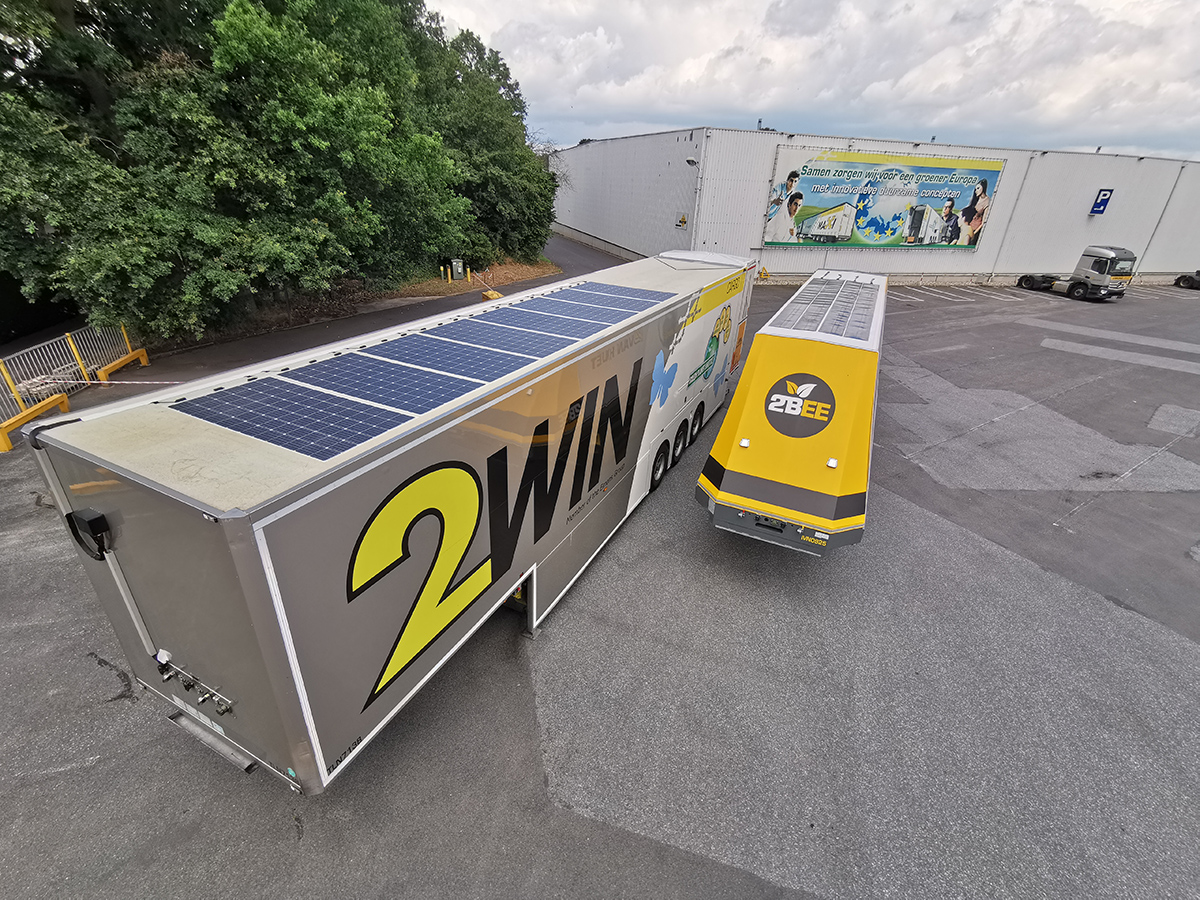 Recently, Sunman has made significant ground in the European VIPV market, as hundreds of trucks equipped with Sunman's ultra-light solar module eArc hit the roads. Ordinary trucks use diesel generators to power electrical equipment, such as air-conditioning, TV and mobile phone charging. However, diesel generators are expensive, noisy and polluting. With eArc installed, trucks can save an estimated 2000 liters of diesel per year, resulting in a 3-year payback period. In addition, eArc improves battery life and mileage, helping trucks reduce their greenhouse gas emissions. The business case is even stronger for electric trucks equipped with a two-way charging function that can export power back to the grid, making trucks a part of the distributed smart microgrid. 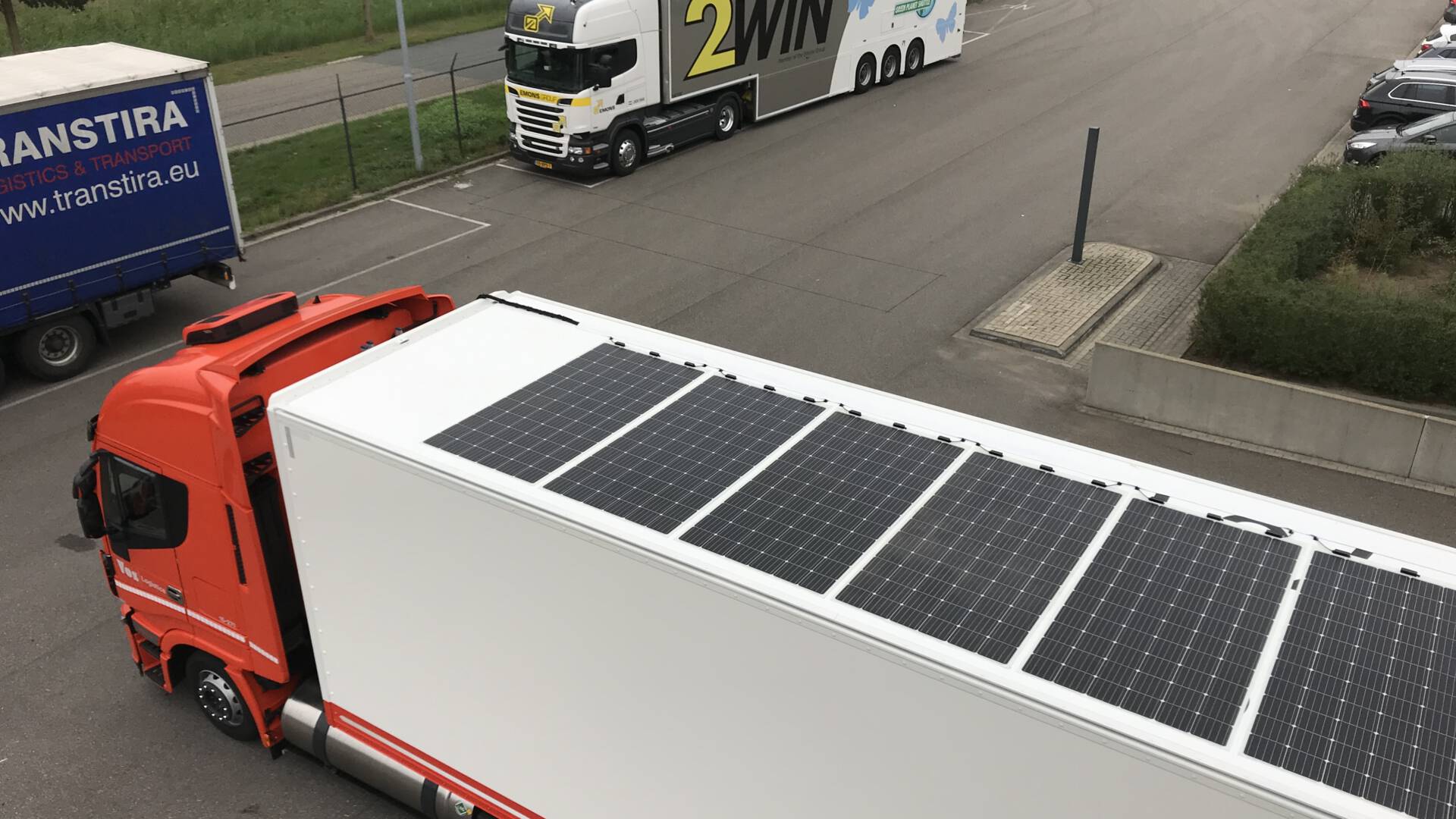 While there are many solar cells and modules in the market, not all of them show potential for integration with vehicles. This is another example of Sunman's lightweight solar technology eArc expanding the market and deployment of Solar.